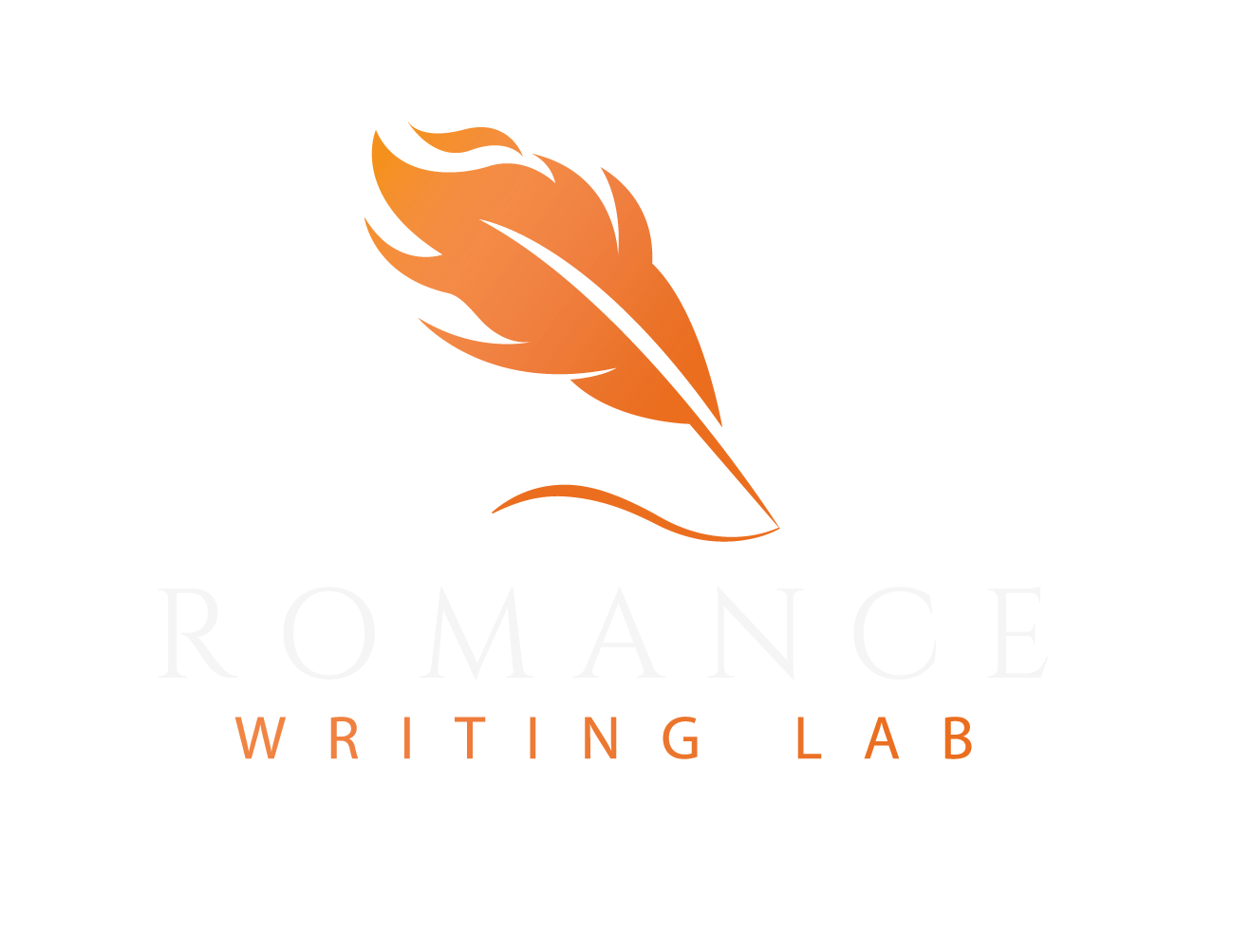 Writing in a series is the best way to keep readers hooked.

Readers love revisiting the same worlds, seeing characters they know and love from other books, and watching secondary characters from previous books get their own HEAs.

Series pay off. But it can be hard.  How do you keep the sties coming?  And for series’ with the same romantic leads in multiple books, how do you maintain the romance and keep it powerful?

Marie Force is a New York Times, Wall Street Journal, & USA Today bestselling author in multiple genres of romance, and one of the biggest keys to her success is to write in series.

She’s talking with RWS about the power of writing in a series, & sharing tips on how to craft a powerful series that keep readers coming back for more.

Find out more about Marie at: MarieForce.com